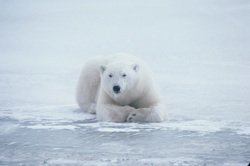 Polar bears have been cut a tough deal but help is on its way. The Bush administration recognized them as an endangered species due to their shrinking habitat, yet did nothing to prevent the actual causes behind this. And on its way out, the previous government made matters worse, leaving their protection up to the discretion of regular federal officers rather than to wildlife experts.

But President Barack H. Obama has overturned matters. Last week, the President issued a memorandum ruling that wildlife expert scientists will have to be consulted if any action takes place that might further endanger listed species.

“I’ve signed a memorandum that will help restore the scientific process to its rightful place at the heart of the [Endangered Species Act],” the president announced. Obama’s memorandum stipulates that if it can be scientifically proven that there is a causal link between an action and its effect on a listed endangered species, a consultation with scientific experts is mandatory.

It’s a temporary measure until the new administration has reviewed a last minute change by the Bush government which ended the requirement that the Fish and Wildlife Service, National Oceanic and Atmospheric Administration (NOAA). and the National Marine Fisheries Service would scientifically ascertain if a certain project is environmentally acceptable.

Instead of requiring wildlife expert opinions, the Bush administration gave federal authorities the freedom to determine on their own if projects are jeopardizing endangered species. The Bush administration ruled this to prevent the restriction of greenhouse gases in efforts to protect polar bears.  Obama reversed this.

“We should be looking for ways to improve [the ESA], not weaken it,” said the President, adding that it was ‘false’ to believe that people have to choose between economic growth and environmental protection. He obviously aimed to preempt critics who say that his decision could delay the aims of the financial stimulus package.

The Bush rules would have allowed agencies with little or no wildlife expertise to make decisions that could mean life or death for animals like the polar bear. When it comes to protecting wildlife, we should listen to the scientists who spend their lives studying these animals,” according to Pope.

Alaska Senators Lisa Murkowski (R) and Mark Begich (D) attempted to force the new administration to go through a lengthy process to reverse the Bush-era rules (a 60 day period) but the Senate outvoted them 52 to 42. 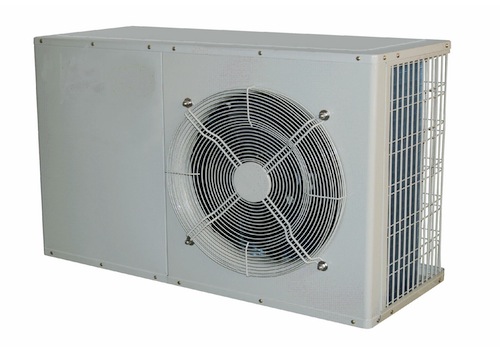 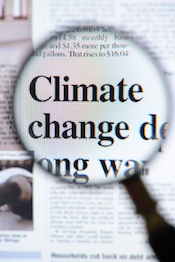