The House Subcommittee on Energy and Environment brought together representatives from power generation, mining, environmental and financial services organizations on Capitol Hill yesterday to discuss “The Future of Coal Under Climate Legislation.”

The focal point of the hearing was to “examine the technologies that could allow for the continued use of coal while substantially reducing carbon dioxide emissions. In particular, we will hear about the
technologies that will enable us to capture carbon and store it in geologic formations
underground,” House Subcommittee on Energy and Environment chairman Henry Waxman (D-Calif.) stated as he opened the hearing.

Burning coal to generate electricity accounts for about 80% of utilities’ total domestic CO2 emissions, Waxman noted. “The United States and other countries are recognizing that there is simply no way we can continue using coal the way we do today if we intend to tackle climate change in a meaningful way.”

As regulatory efforts to cap and reduce carbon dioxide and greenhouse gas emissions have spread in the form of state Renewable Power Standards, power company executives are increasingly calling for clear, consistent regulatory rules and guidelines at the national level.

“Climate change legislation that provides a framework for the substantial reduction of greenhouse gas emissions, and that lays down clear rules going forward, will provide certainty to the marketplace. The challenge ahead of us is putting all the pieces together in a way to enable the cost-effective production of low-carbon electricity from coal.”

David Crane, CEO of NRG Energy, which owns and operates power plants with capacity totaling 24,000-MW stretching from Massachusetts to Florida and west to California, explained that of this total about 7000-MW comes from burning coal, 1100-MW from nuclear fission and the remainder from either natural gas, oil or, more recently, wind.

NRG is an electricity generator and wholesaler–it has no retail customers or rate-base “to absorb extra risks and costs and so we are extra aggressive in reducing risks and costs,” he added.

NRG’s been working hard to reduce its emissions, Crane noted. Last month, it commissioned a 270-MW wind farm and has agreed to develop 500-MW of solar thermal projects in California and New Mexico. It also recently reached project performance milestones at its 2700MW new nuclear project in Texas.

Taken together these “zero carbon emissions” sources will add up to one-half the capacity of the company’s existing coal plants, Crane noted. NRG has plowed more than $10 billion of new investment into its “decarbonization” drive, efforts which have started to create good jobs– a figure that could eventually grow to include as many as 9,000 jobs spanning construction, engineering and plant operations.

The Push for CCS

Capturing carbon dioxide and other noxious gases at coal-fired power plants, either pre- or post-combustion, and storing it in suitable geologic formations underground has been widely touted by coal and oil and gas industry executives for many years now.

The problem is that to this point the technical difficulties and major capital outlays have proved insurmountable. NRG itself pulled the plug on two such efforts, one in which it worked with CCS technology provider Powerspan Corp. whose CEO also made a presentation at the hearing.

Nonetheless, “I believe these technologies hold great promise. The individual components of carbon capture and storage, or CCS technologies, are well-understood, and in many cases have been used in industrial settings for years,” Waxman said in his opening statement.

Government and regulatory rules need to be clear and certain in order for power generators and energy companies to make the types of calculations and assessments of risk/return, as well as raise and invest capital on a long-term basis, that developing and implementing CCS-enabled coal fired power plants requires, Crane pointed out.

NRG is an active member of the United States Climate Action Partnership and has been deeply involved in developing its Blueprint for Legislative Action.

“We strongly believe that it offers a real, effective and pragmatic approach to the key climate issues. In particular, we believe a well-designed ‘cap and invest’ program with transitional ‘no windfall’ allocations is needed to ensure that companies like ours can quickly make massive investments in these costly and challenging new technologies– and that such investment is essential to protecting the climate and our economy,” Crane stated.

• Quickly pass cap and trade legislation with the key components of the USCAP Blueprint – including initial “no-windfall” allocations that transition to a full auction;
• Establish a commercially friendly, environmentally responsible regulatory and legal framework for CCS;
• Quickly roll out an early demonstration program of some 5 to10 large scale projects;
• Provide strong, performance-based incentives for the rapid, competitive deployment of a very large number of additional commercial scale facilities;
• Create a backstop emission standard to prevent any significant subsequent deployment of new coal without CCS; and
• Provide additional incentives to repower existing coal plants – especially the most inefficient and heavy emitting ones – with much lower carbon alternatives.

“Like many in the business community, NRG wants to do the right thing for the climate and for the economy. We know coal is part of the problem, and we understand that it also has to be part of the solution. The measures we’ve discussed, as part of a comprehensive climate bill consistent with the USCAP Blueprint, offer a clear path to achieving this important goal in an environmentally effective and economically responsible manner,” Crane stated. 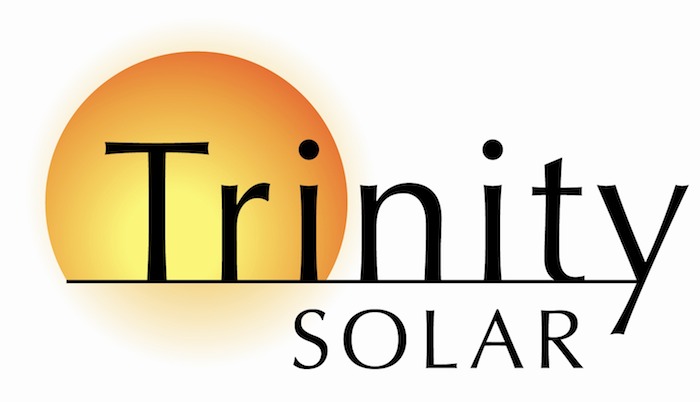 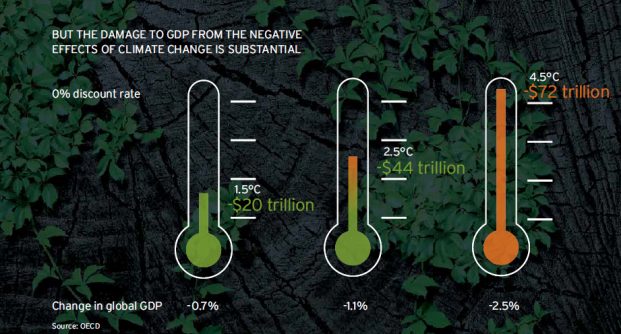