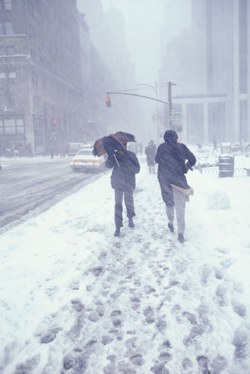 Dear EarthTalk: Don’t all these huge snow and ice storms across the country mean that the globe isn’t really warming? I’ve never seen such a winter! – Mark Franklin, Helena, MT

On the surface it certainly can appear that way. But just because some of us are suffering through a particularly cold and snowy winter doesn’t refute the fact that the globe is warming as we continue to pump carbon dioxide and other greenhouse gases into the atmosphere.

According to the National Aeronautics and Space Administration (NASA), the 10 warmest years on record have occurred since 1997. And the National Atmospheric and Oceanographic Administration (NOAA) reports that recent decades have been the warmest since at least around 1000 AD, and that the warming we’ve seen since the late 19th century is unprecedented over the last 1,000 years.

“You can’t tell much about the climate or where it’s headed by focusing on a particularly frigid day, or season, or year, even,” writes Eoin O’Carroll of the Christian Science Monitor. “It’s all in the long-term trends,” concurs Dr. Gavin Schmidt, a climatologist at NASA’s Goddard Institute for Space Studies.

Most scientists agree that we need to differentiate between weather and climate. The NOAA defines climate as the average of weather over at least a 30-year period. So periodic aberrations—like the harsh winter storms ravaging the Southeast and other parts of the country this winter—do not call the science of human-induced global warming into question.

The flip side of the question, of course, is whether global warming is at least partly to blame for especially harsh winter weather. As we pointed out in a recent EarthTalk column, warmer temperatures in the winter of 2006 caused Lake Erie to not freeze for the first time in its history. This actually led to increased snowfalls because more evaporating water from the lake was available for precipitation.

But while more extreme weather events of all kinds—from snowstorms to hurricanes to droughts—are likely side effects of a climate in transition, most scientists maintain that any year-to-year variation in weather cannot be linked directly to either a warming or cooling climate.

If nothing else, we should all keep in mind that every time we turn up the thermostat this winter to combat the cold, we are contributing to global warming by consuming more fossil fuel power. Until we can shift our economy over to greener energy sources, global warming will be a problem, regardless of how warm or cold it is outside. 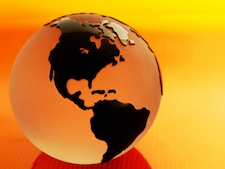 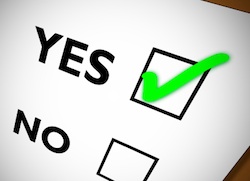 28 thoughts on “EarthTalk: Does a Cold and Snowy Winter Mean Global Warming is Bunk?”