Zero carbon building is going to be the standard in the UK as of 2016. By that time all new buildings will have to be carbon neutral, the government decided awhile back. In the meantime, there’s a lot of activity going on in the housing sector to prepare for this rather close deadline.

People working at the government and the building sector itself believe that there is little or no doubt that this deadline will not be met. But the deadline itself is not the issue because all will be spick and span and carbon neutral sometime in the future come what may. The people in Britain are already wondering what their houses and towns will look like in around two decades’ time.  Another question that arises is whether carbon neutral houses are only for the rich.

The answers are involved to say the least. The new rules, drawn up in the so called Code for Sustainable Homes are about the strictest in the world for eco-friendly home building. The rest of the world looks on with eager anticipation at how it all pans out. But even though there’s unquestionably much to hold your breath for in the house building trade, government officials prioritized this sector over the aviation industry because it’s believed to be easier to reform.

There’s a lot to be said for that. The UK government scores a massive goal in sheer numbers only. The housing sector generates 27% of the national CO2 emissions – 153m tonnes annually. That’s impressive but also highlights the scope of the mission to make house building sustainable. Builders are not so much undaunted by the very practices involved in zero carbon building –it is not something obscured by mysteries — but they’re baulking at the very scope of the endeavor. They’ve never before faced new rules that were so encompassing and had such a massive impact on their trade.

At the moment every zero carbon home that’s built in Britain is still is big news in the papers – they even make the national newspapers so the sense of the scale of the impending changes has yet to sink in. From looking at the few zero carbon houses that have been built to date, one thing’s clear; estate agents will in the future be forced to supplement their vocabulary with new expressions because the regular specifications most likely will be gone. Central features apply to all zero carbon homes but they’re described in wildly varying terms. Some come with triple glazed windows, others have double glazing with a type of gas fixed between the two panels, insulation varies a lot too, not to speak of the wide choice of energy systems installed.

A major question people ask is whether new green buildings will be mostly for well-to-do people. The easy answer is yes. Estimates done by a professional estate agent in the UK indicated recently that zero carbon home building increases the price tag by £36,000 (nearly $59,000 US) compared to a ‘normal’ house. That’s mostly due to all the new technologies and expertise involved. But as more eco homes come into being, this is set to phase out. As the green building market itself is increasingly a competitive marketplace, there are more and more good deals on products and materials which will ultimately translate in lower sub-contractor fees. The UK market for zero carbon energy provision is estimated by the same report at over £2bn annually.

The report also predicts that the first areas where rules clash with the practice of house building will be due to a lack of solar energy companies and biomass boiler producers. This could slow down the pace of new home construction. It is for reasons like this that the government launched schemes like the Carbon Challenge and the Carbon Trust. The Carbon Challenge aims to mobilize  home builders and assist them in their response to climate change. It’s sponsored by the Department of Communities and local government. Hanham Hall, near Bristol, is the Carbon Challenge’s first eco village. The Carbon Trust aims to accelerate the move to a low carbon economy by working with organisations to reduce carbon emissions and develop commercial low carbon technologies. 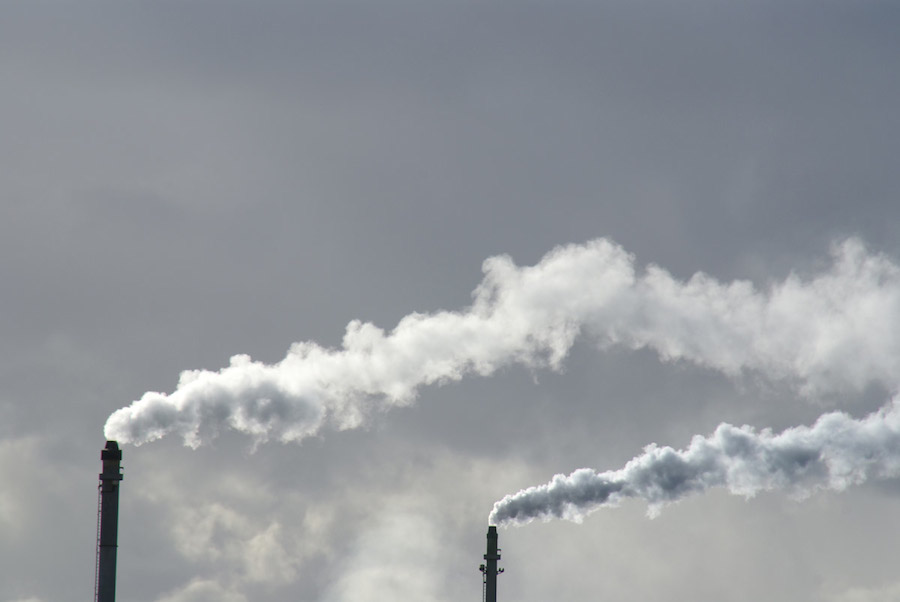 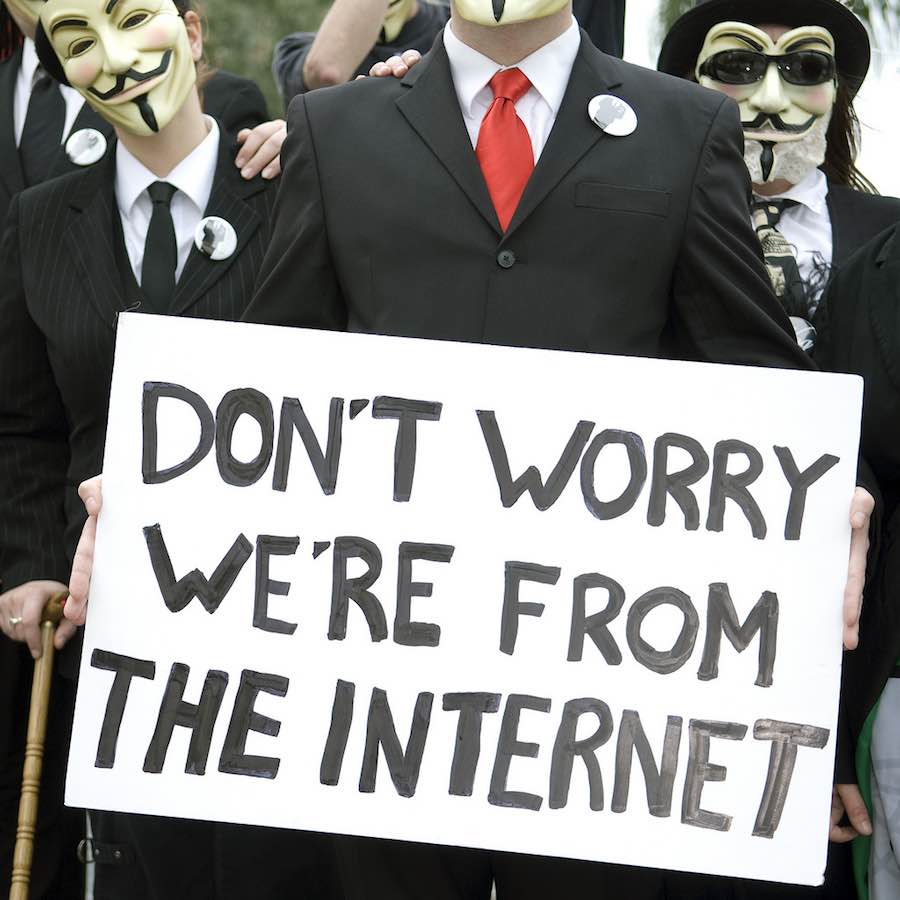