Hybrid electric cars are not as clean as many people may think. A report by French researchers has pointed out that vehicles that run on both conventional gasoline and stored electricity are at most a stop gap solution. A research report in the prestigious Inderscience publication International Journal of Automotive Technology and Management, points out that the technology for hybrid cars almost certainly will slow the development of much better technology for electric cars.

The writers cast a shadow of doubt over hybrid vehicle technology, particularly in the USA, saying it is not environmentally sustainable. At the moment, manufacturers are integrating hybrid electric technology in car manufacturing mostly to please consumers, evidence shows, because there’s no proof of significant profitability of the technology. That’s a shame, because due to these illogical motivations, the money for better technologies might be spent before it’s implemented.

The researchers writing in Inderscience say that viable fuel-cell cars are a better alternative. The problem is that hydrogen fuel cell technology won’t likely reach maturity before around 2025. Earlier studies have also pointed out as much. And, as with any technology, there are disadvantages to fuel cell cars.

What’s most worrisome is the dynamics that are evolving in the debate surrounding cleaner cars. The various lobbies of manufacturers and pressure groups are so hyper-charged that they dominate strategic decisions as if they are purely marketing based.

There is a general convergence of strategies towards promoting hybrid vehicles as the mid-term solution to very low-emission and high-mileage vehicles. This is largely due to Toyota’s strategy of learning the technology, while building up its own ‘quasi-standard’, thanks to its high-quality and reliability reputation and its high market share on the North American market.”

Political lobbies are also in on the game. The three major U.S. manufacturers – GM, Ford, and Chrysler – recently urged President Bush to financially and politically support a national technological solution for hybrids. The researchers say this was independent of the currently dominant solutions initiated by Toyota. The researchers believe that the next five years will be crucial in the development of cleaner cars. We’ll see industry trends shaking out and getting back to reality. 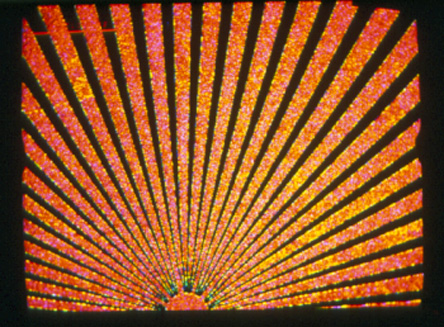 4 thoughts on “Craze For Hybrid Cars Could Ruin Better Technology”