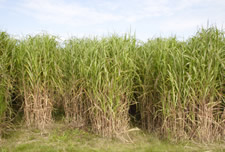 Biofuels are controversial enough as they are but now the United Nations says that non-food crops used for the creation of the fuel are risking billions of dollars in damages to general agriculture. A scientific report warns that should invasive species really ‘take off’, potential damages could easily reach $1.4 trillion annually.

Non-food crops used for biofuels are known in the industry as second generation crops. They are relatively new, and in many cases still controversial, but a general overview of all the non-food crops combined has revealed a huge overlap with another list of agricultural plants: those classified as “invasive species”.  The overlap between the second generation biofuel crops and the invasive species is massive, say scientists who convened at a recent meeting in Bonn, Germany. They published a scientific paper warning about the dangers involved.

The non-food crops, including wild grasses and reeds, are weeds. Most of them have huge potential to escape the biofuel farms where they’re grown and overrun natural land and other areas, the experts claim.

The scientific paper was drawn up by specialists from the Global Invasive Species Program, as well as scientists from the Nature Conservancy and the International Union for Conservation of Nature.

The biologists, botanists and environmentalists involved argued that the second generation, crops may have unintended consequences and that they should be studied more thoroughly before being cultivated on a massive scale. Controlling the spread of weeds costs $120 billion annually currently in the US and there are around 800 invasive species outbreaks in the US every year.

They pointed out that the giant reed (whose Latin name is Arundo donax) originally grown in West Asia, which is already invasive in parts of North and Central America, is naturally flammable. The plant causes wildfires, which is not only a global warming risk but also a direct threat.

“Prevention is better than the cure,” according to The Nature Conservancy’s senior expert on the subject, Stas Bugiel. He urged people to stop invasions before they occur.

Businessmen from within the biofuel sector said that the scientists are wrong. They believe that risk of biofuel crops morphing into weed problems is not as huge as made out. The biofuel industry insiders argue that because the plants are tough they can be cultivated on marginal land that would not be used for food anyway. They say this is a strong point which counts in favor of using them.

The scientific paper follows in the wake of international meetings questioning the ethics of using food crops like oil, rapeseed, sugarcane and palm oil to produce biofuels. The biofuel industry’s massive demand for these types of crops is believed to have helped push up the cost of food in countries whose populations are increasingly struggling to make ends meet. 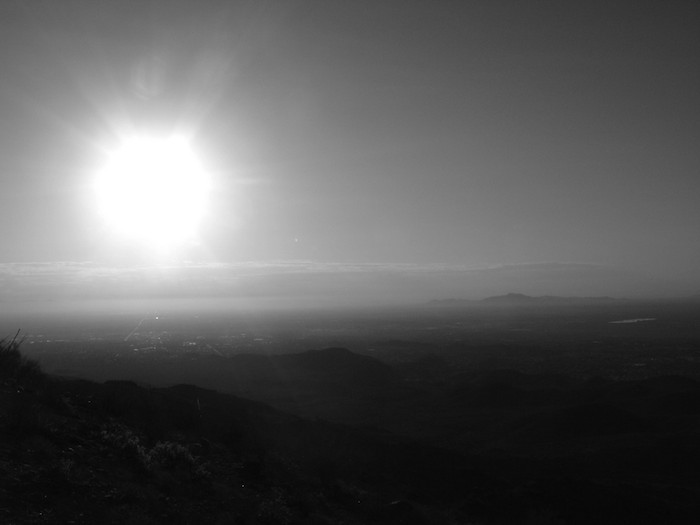 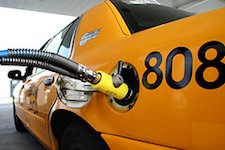