Three environmental groups are once again on the EPA’s case after the agency denied Texas Governor Rick Perry’s request to temporarily waive federal ethanol mandates. The Renewable Fuel Standard, as written, is misguided and lacks sound environmental protections according to the  Clean Air Task Force, Environmental Working Group and Friends of the Earth.

It is forcing farmers to plow up marginal land and wildlife habitat, while increasing global warming and dumping toxic fertilizers and pesticides into our precious water resources,” stated Sandra Schubert, EWG’s director of government affairs stated in a media release.”

Biofuels are not the solution that corporate agribusiness is making them out to be,” added Friends of the Earth’s Kate McMahon. “They are worsening global warming and polluting our air, water and soil… By denying the waiver, the EPA failed to take advantage of an opportunity to limit this foolishness. Instead of getting stuck on false solutions, what we need to do is use less fuel altogether.”

An energy bill passed in December required 9 billion gallons of ethanol be blended into gasoline from Sept. 1 to Aug. 31 of next year.  Provisions of the Clean Air Act authorizes states to petition the EPA on a year-by-year basis and the EPA may grant such requests if it finds that implementing the RFS would “severely harm the economy or environment of a State, region or the United States,” or if it finds the domestic supply of renewable fuels to be inadequate.

Some 15,000 comments on the Texas RFS waiver petition were received by the EPA, prompting it to delay its ruling until August 7.

The EPA refused to waive Governor Perry’s petition, noting that it did not consider environmental impacts from the mandate, apparently ignoring comments in support of the petition submitted by Friends of the Earth and several other environmental organizations.

Governor Perry on April 25 petitioned the EPA to reduce the RFS by 50%. According to the Texas petition, the RFS is increasing the demand for biofuel feedstocks, and corn, though it doesn’t rate highly, is the most readily available.

Corn prices are up 138 percent globally over the past three years and global food prices have increased 83 percent over the same period, in part because of the artificial economic forces created by the RFS. “Higher corn prices have cost the livestock industry in Texas billions and have contributed to “skyrocketing grocery prices.”

Another non-profit group, the Network for New Energy Choices which issued a comprehensive set of recommendations for U.S. biofuels last year, also voiced concerns about the EPA’s decision.

The energy bill authorized studies of the effects of expanding the Renewable Fuel Standard. Those studies should be undertaken at once, and a sustainability standard established for ethanol production before increasing investments of acreage, infrastructure and other resources,” said associate director Dulce Fernandes.

“Big picture analysis is needed, including ethanol’s effects on U.S. energy independence, food prices and the environment if the nation is to adopt biofuels in ways that are beneficial rather than destructive.” 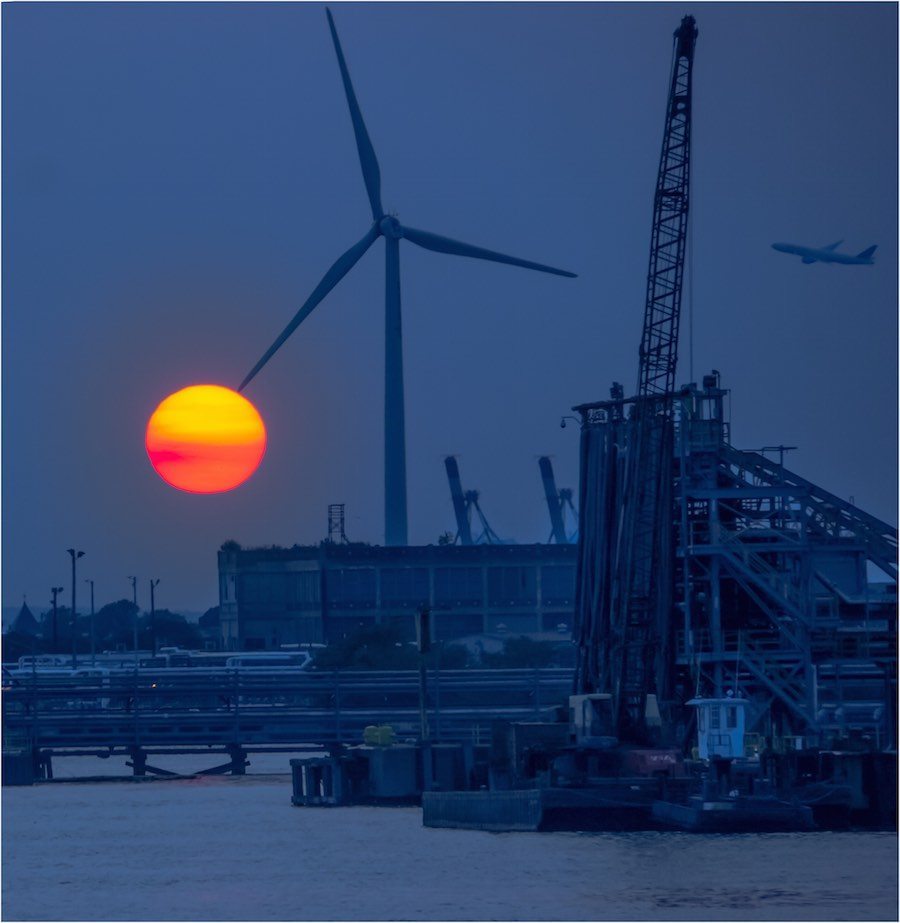 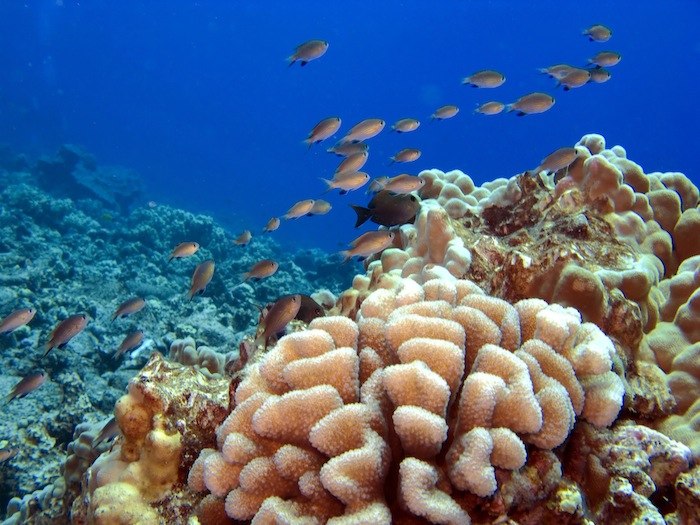