California State Attorney General Jerry Brown is filing suit against the Environmental Protection Agency, according to Planet Ark, an environmental news service of Reuters, for “wantonly” failing in its duty to regulate greenhouse gas emissions from ships, aircraft, and construction and agricultural equipment.

Brown announced the lawsuit today at a press conference in Long Beach, California. The filing marks the end of a 180–day waiting period required by the Clean Air Act, with the intention of forcing action from the EPA.

This lawsuit follows two earlier filings from California, in conjunction with other states, over car and truck emissions and ozone pollution. Attorney General Brown said other states will likely join this latest suit against the EPA as well.

Brown said of the filing today, 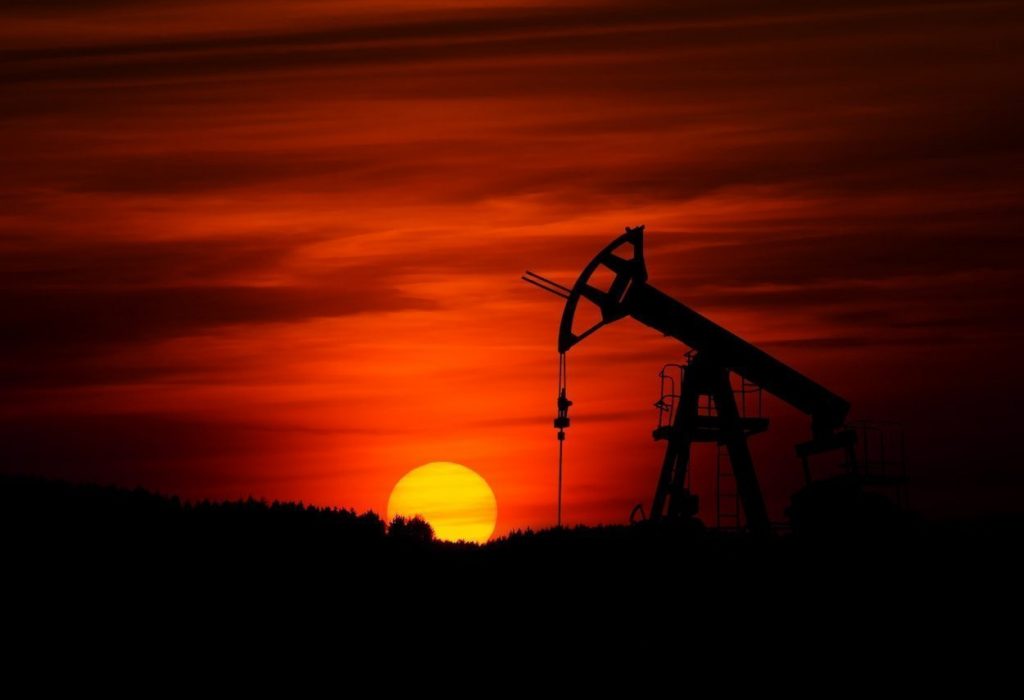