Adding lime to sea water helps dramatically reduce CO2 levels in the atmosphere, according to new scientific research which is being funded by Shell. Lime increases alkalinity in the water, which boosts its ability to absorb CO2. It also reduces the water’s tendency to release the CO2 back into the atmosphere again.

Shell is funding a feasibility study into the logistics of large scale projects around the globe according to a recent article in Chemistry & Industry magazine. Shell spokesman Gilles Bertherin, who coordinates the project, was quoted as saying that there are potentially huge environmental benefits from addressing climate change in this way. "Adding calcium hydroxide to seawater will also mitigate the effects of ocean acidification, so it should have a positive impact on the marine environment," he said.

Scientists have been working on ideas to implement lime to oceanic waters for over a decade already, but previous efforts stranded because researchers believed obtaining lime from limestone was too expensive. They also thought that getting to the limestone was a process that itself would release masses of CO2 into the atmosphere.

Tim Kruger, a management consultant at London based Corven who is the brains behind the plan to revive the lime project, said that a local approach would make the entire project feasible. Kruger believes that simply locating limestone in regions with a combination of low-cost ‘stranded’ energy considered too remote to be economically viable to exploit yet rich in limestone could be ideal for having calcination take place on site. Stranded energy like flared natural gas or solar energy in deserts could be used in some of these locations, Kruger said. The world knows a lot of ideal sites with low cost energy abundantly available. One such location is Australia’s Nullarbor Plain, which has 10,000km3 of limestone and soaks up roughly 20MJ/m2 of solar irradiation every day.

Even though creating lime generates CO2, adding the lime to seawater absorbs almost twice as much carbon, the researchers say. The overall process is therefore ‘carbon negative’. Kruger believes that the solution has incredible promise. ‘This process has the potential to reverse the accumulation of CO2 in the atmosphere. It would be possible to reduce CO2 to pre-industrial levels,’ he told Chemistry & Industry magazine.

The magazine also interviewed an academic on the subject. Professor Klaus Lackner, a researcher in the field from Columbia University, was positive. ‘The theoretical CO2 balance is roughly right…it is certainly worth thinking through carefully,’ according to Lackner. The planet’s oceans classify as the largest carbon sink according to some researchers, who say that they absorb two billion tonnes of CO2 every year. Increasing this level by just a few percent could dramatically increase this carbon uptake.

Exxon has also researched limestone dissolution in seawater. Haroon Kheshgi of the Exxon Research and Engineering Company said in the 1990s that increasing the alkalinity of the ocean surface was possible if limestone was inferred in situ. Ben Matthews at Choose Climate pointed out the logistics involved with Kheshgi’s method; "To get this lime, you have to heat limestone (CaCO3) with coal in kilns, driving off CO2. This produces almost as much CO2 as the seawater would take up (80%), except that you have it conveniently in one place, and perhaps it might be possible to store it compressed out of the way. The whole process seems extremely inefficient. Soda ash (Na2CO3) could be used instead, but there isn’t enough of it available", according to Matthews.

Matthews also calculated that the amount of limestone needed annually to soak up the CO2 we add to the atmosphere each year comes to around 30 billion tonnes of limestone. He also projected that’s about ten times the rate was currently mined in 1996. "Imagine the scale of superquarries that would be dug for this purpose, they would dwarf those for roadbuilding, already facing intense oppostion. On the other hand, once fully mixed into the ocean, the long term change would be almost negligible", Matthews asserts. He also said that it would be problematic to add lime evenly across the ocean surface. "It would have to be added at a few localized points. There, it would surely have a dramatic effect on marine ecology. Or it might just reprecipitate (perhaps with the help of some coccolithophores…) before dispersing enough to affect much CO2", Matthews said.

Adding limestone to seawater is also under consideration by the US government. The Climate Change Technology Program (CCTP) Strategic Plan, which is run since 2001 by the Energy and Commerce Departments includes it as one of many possibilities to combat climate change. 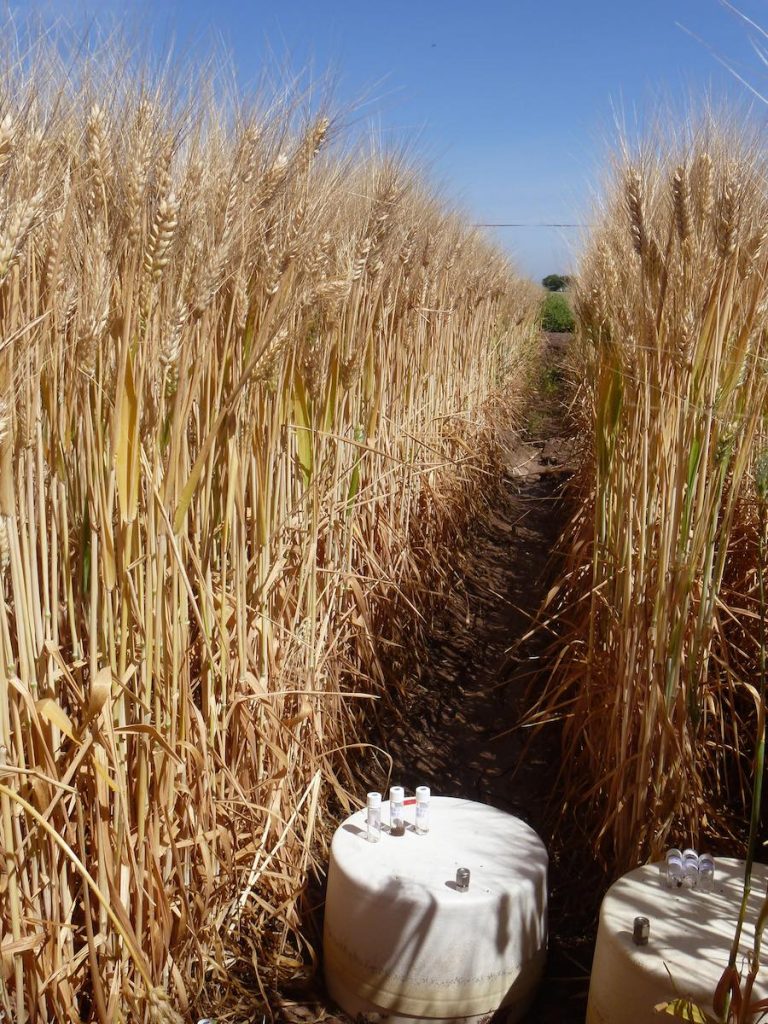 2 thoughts on “A Project Revived: Shell Looks Into Feasibility Of Adding Limestone To Oceans To Combat CO2”