At least 23% of China’s carbon emissions are from goods that are exported to industrialized countries, so why should this country foot the bill in its entirety in the new climate deal? Focusing on counting carbon emissions within national borders, as is currently the case under the Kyoto Protocol is perhaps not the best way to decide who is responsible for emissions reductions.

The severely watered down climate deal  -rejected by China and India- which emerged at the end of the G8 meeting in Japan seems to suggest as much. A China focused briefing by two China experts at the UK based Tyndal Centre, comes up with the helpful suggestion that a nation’s entire carbon footprint should also include imported goods and services manufactured elsewhere. That opinion is gaining momentum in the corporate world too. More and more companies are getting down to the knitty gritty parts of their carbon footprints with the help of information about greenhouse gas emissions made by their suppliers. Check out the Carbon Disclosure Project (CDP), a transatlantic not for profit organization tracking supply companies to multinational corporations.

The Tyndal researchers, Tao Wang and Jim Watson, who authored the Tyndal Centre Briefing Note, point out that China’s carbon emissions from goods exported to the first world are the equivalent of more than double the UK’s emissions or the whole of Japan’s. That is quite an astounding reality. And industrialized countries are historically responsible for the majority of carbon emissions to date.

The argument that is often heard in the debate surrounding the new international climate deal, but Wang and Watson come up with firm numbers supporting the claim. They calculated the carbon emissions numbers of China’s exports over 2004 (the most recent year of full data) and show that China has risen to the world’s top polluting country, having overtaken the US. With exports being almost a quarter of the country’s entire greenhouse gas emissions, you might wonder what signal is transmitted. The 23% may be on the low side because between 2004 and 2006, China’s export increased from $32bn to $177bn.

The researchers, whose project assesses how China can industrialize without becoming locked long-term into an energy and economy dependent upon coal, oil and gas, believe there’s credible evidence that it makes sense for industrialized countries to move first to make real progress in cutting their carbon emissions and to help nations like China and India to shift to a more low carbon path of development. The United States in particular is vehemently opposed to reducing emissions unless new economies like China and India also do so. The US is the top importer of Chinese made goods.

China is working on reducing energy use, but its government has limited power because global demand and market forces determine much of this process. Take for example the steel industry. The Chinese government has tried to slow this sector’s expansion by slashing tax rebates. But steel exports nevertheless have increased over 200% due to worldwide demand for cheaper steel from China.

Looks like there’s a whole lot of thinking that needs to go into what’s fair. 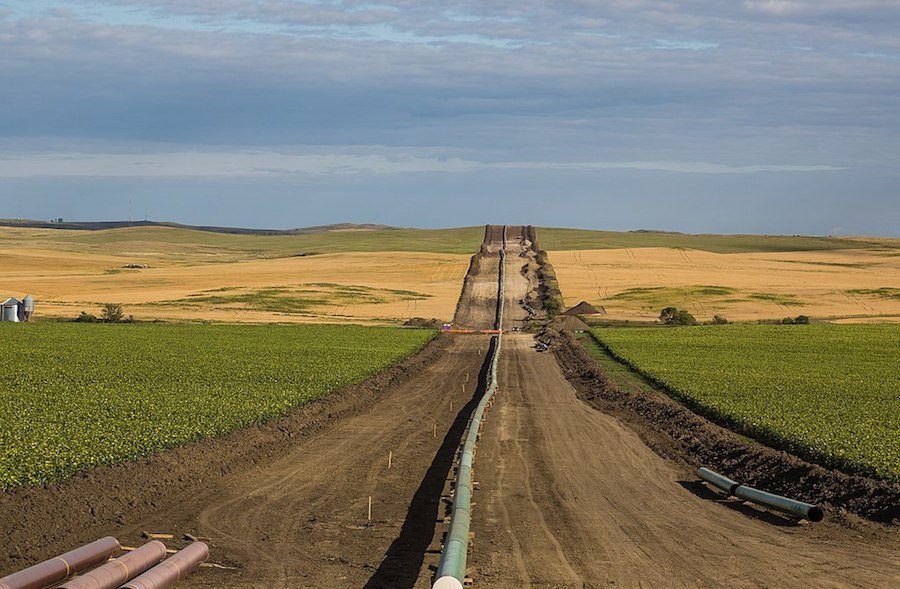