As we reported on May 19th, the bill would have extended tax credits for wind, solar, and other renewable and alternative energy development projects.

All that was needed to help insure a path for commercial scale renewable energy development was that same spirit of bipartisanship from the Senate acting in the interest of the people.

A Republican filibuster and failed cloture vote today to stop it made sure that didn’t happen.

Renewable energy development stands poised to help move the country move toward a sustainable energy future. Wind energy grew 45% last year. The Department of Energy reported last month that wind could provide up to 20% of the nation’s energy needs by 2030. But with a start-stop strategy of lukewarm support (at best) from government, renewable energy development finds it difficult to find an economic footing in the face of well established subsidies for fossil fuel.

And that wasn’t enough for one day. Republicans also blocked debate on the Consumer-First Energy Act of 2008 (S.3044) with another rejected cloture motion that would have ended a filibuster.

The Consumer-First Energy Act is aimed at curbing price gouging, would deny large oil companies (those that produce at least 500,000 barrels of oil per day) the manufacturing tax deduction, impose a windfall profits tax, and collect new tax revenues for an energy independence and security trust fund. The bill would also limit commodities speculation by effectively raising margins for futures contracts.

That’s two filibusters this week and one last week.

Carl Pope, Executive Director of the Sierra Club said in a statement, in part, that

The Senate Republican Leadership has now proved it has no interest whatsoever in even discussing the solutions to our mounting energy and economic crises”.

By blocking debate on these two critical issues, the Senate has once again failed to show the vision and leadership required of it as we move into a changing energy future. 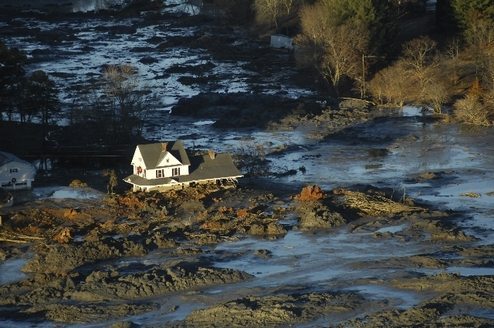 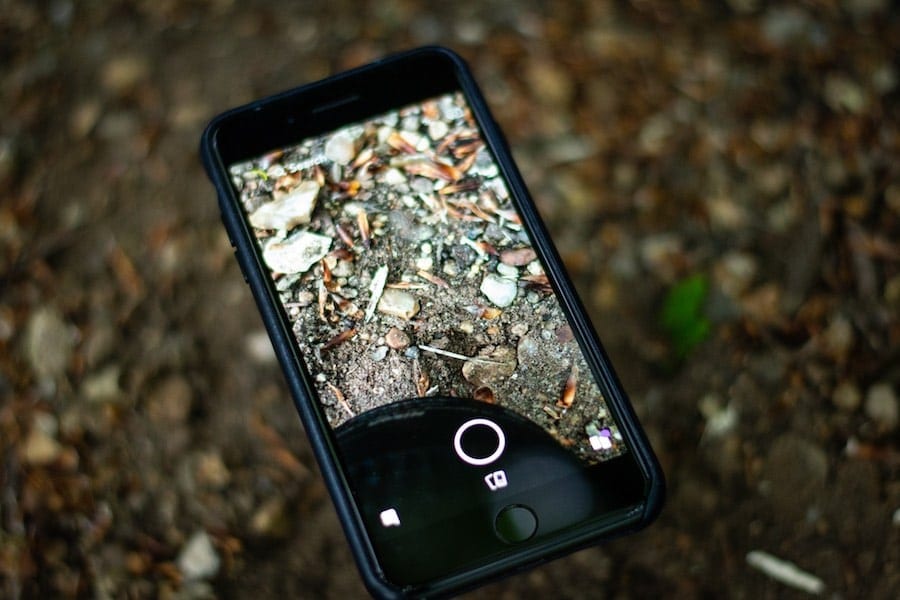