High fuel prices are filtering down and sparking civil protests across Europe’s southern tier.  Spain’s fishing industry – the largest in the EU – closed down today as an estimated 7,000-10,0000 members of Spain’s fishermen’s union (La Confederacion Espanola de Pesca, or Cepesca) representing some 1,400 businesses took their concerns to the streets of Madrid.

Fishermen from across Spain have descended on the capital, gathering this morning and distributing some 20 tons of fresh fish for free on the streets of Madrid in front of the nation’s environment ministry in an effort to publicize their plight and demand relief from the government.  ‘The price of gasoline has tripled in the past four years while the price of fish in Spain has barely moved in 20,’ according to Javier Gravat, the union’s secretary general.

‘This is the worst crisis the sector has undergone for 100 years.  We are demanding a viable plan for the short-, medium- and long-term,’ Garat stated as he led union members in their demand for the government to open up negotiations with them.

The union has called for a general and indefinite strike beginning today.  Spain’s entire fishing industry has for all practical purposes been shut down, according to Jose Antionio Caparros, spokesperson for Barcelona’s fishing confederation.

Fishermen in Portugal and Italy also came out in protest today as fishermen in France blocked the port of Le Havre, the country’s second-largest, the latest in a series of protests over more than 15 days.  ‘No ships have left port, and until something happens there will be no fresh fish,’ Antonio Maceda, director of Portugal’s national fishermen’s union told reporters.

An estimated 11,000-12,000 Italian fishermen went on strike and protested today, according to a spokesperson for Federcoopesca, the country’s main fishermen’s union.

Spain, Italy and France, which assumes the EU presidency in July, urged EU lawmakers in Brussels to authorize aid and direct support for European fishermen this week. 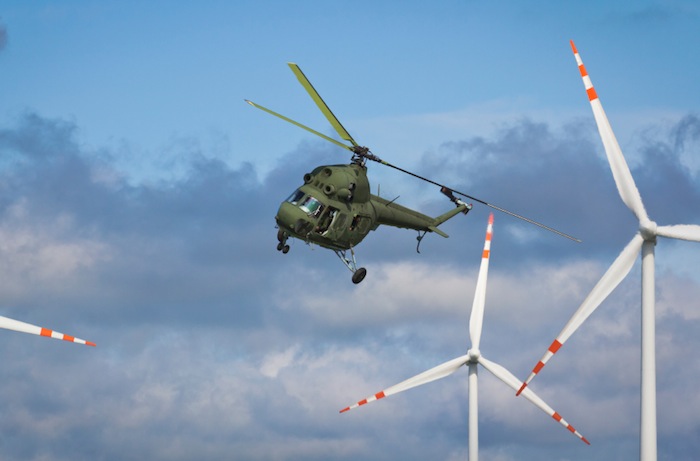 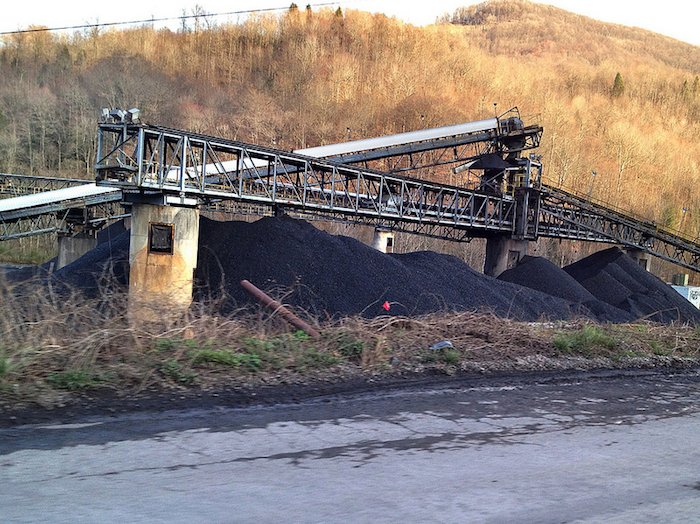