Last week we reported on the news from DeSmogBlog regarding a recent article from Heartland Institute’s Dennis Avery identifying 500 scientists with “Documented Doubts about Global Warming Scares”.

Now it appears that Heartland is stepping all over itself trying to maintain an appearance of legitimacy. Much too late.

On the one hand they have backed away from the “headline” that their “PR department had chosen” while on the other attempting to demonize those very scientists for having the gall to object to Heartland’s public deception, misuse of their name, and outright lies.

—————
Fraud: \’frod\ Function:noun  Etymology: Middle English fraude, from Anglo-French, from Latin fraud-, fraus Date: 14th century
1 a: deceit, trickery; specifically : intentional perversion of truth in order to induce another to part with something of value or to surrender a legal right b: an act of deceiving or misrepresenting : trick
2 a: a person who is not what he or she pretends to be : impostor; also : one who defrauds : cheat  b: one that is not what it seems or is represented to be
—————

One would think such a fine, vaunted institution (at least in their own minds) might have better oversight of their “PR Department”, but in any case, aside from the misbegotten headline, Heartland Institute president Joseph Bast asserts in a statement that

none of the articles and news releases produced by The Heartland Institute or the Hudson Institute (the original source of the lists) claims that all of the scientists who appear in the lists currently doubt that the modern warming is man-made.

Bullshit. (cover the young one’s ears, ‘cuz I’m mad as hell with these people, and I’m not taking it anymore…)

As it now reads, the paper written by Heartland and Hudson Institute “fellow” Dennis Avery directly connects the scientists listed with the idea that

the peer-reviewed studies they have published in professional journals provid(e) historic and/or physical proxy evidence that:
1) Most of the recent global warming has been caused by a long, moderate, natural cycle rather than by the burning of fossil fuels: (and seven other equally off-base conclusions).”

“I have spent the last 20 years arguing the opposite,”

“I don’t believe any of my work can be used to support any of the statements listed in the article.”

(See more reactions from scientists on the DeSmogBlog.)

Bast claims that the scientists are listed merely as bibliographic reference and that their personal support for the assertion in Avery’s work is never stated, suggested, or implied.

Heartland is hoping that nobody really reads the paper. So go ahead and see for yourself.

Finally, in his bombastic statement admitting only a mistake on the part of his Public Relations department, Bast attacks the scientists that reacted in shock and horror when seeing their hard work associated with such hacks, trotting out the same tired old argument that the scientists motivation is simply to “fund more climate research”.

The good scientists – the ones who apparently don’t need funding for their research – think that “modern warming might be due to a natural 1,500-year climate cycle.”

It seems as if funding climate research might be a good thing after all, whether or not you’re a scientist that sees no influence from the relatively sudden release of millions of years of stored carbon into the atmosphere. Who’s getting rich here? Climate scientists or Joseph Bast?

If Heartland were even a sliver of what they claim to be, they would not need to employ deception to advance their work. This episode is not an isolated one. There is a pattern to deceive and trick public perception of the science -as well as the scientists themselves. They accuse others of using the tactics they themselves employ. They are the alarmists. They are the crackpots. They are the ones seeking gain in lieu of acting in the public interest.

They claim to serve an open-minded public and scientific debate on the issue of climate and policy. That is a laudable goal. Science evolves, our understanding grows, and with any luck at all, civilization advances. No scientific theory is ever “proven” beyond all doubt. We are still proving Einstein’s theory of gravity. In the meantime I’m going to move my foot when I drop the hammer.

The Heartland Institute should be shunned, denounced, laughed at, and, ultimately, ignored. 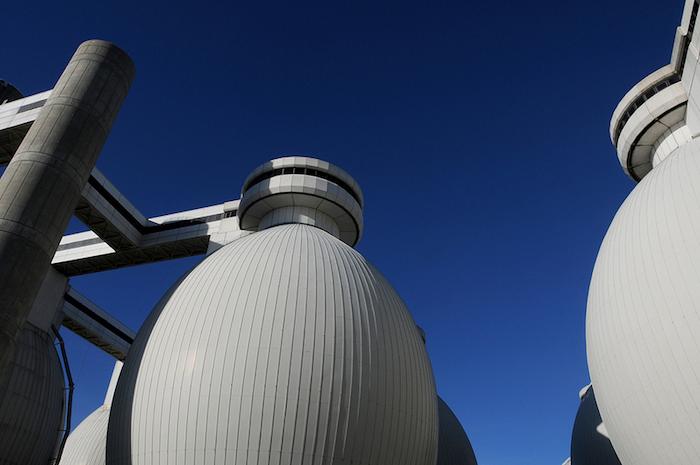