Recently James Inhofe, using his power as a United States Senator, released a senate report claiming to contain 400 signatures from “prominent scientists” refuting the overwhelming scientific agreement of the human influence in climate change. Though we haven’t heard much from the good senator in awhile, he has steadfastly held to the claim that “AGW” (anthropogenic global warming) is a conspiracy and the greatest hoax ever foisted upon mankind. 400 scientists were claimed as signatories to the report.

The only problem was that many of the people on the list of signers weren’t even scientists, many that were scientists didn’t ask for or approve their inclusion on the list and held views entirely opposite of Mr. Inhofe. This was a senate report! (I posted on the James Gang fiasco here and here.)

It seems the Heartland Institute, purveyors extraordinaire of denialism, has taken a page out of Inhofe’s playbook.

Our friends at the DeSmogBlog broke the story yesterday regarding a “study” released by Dennis Avery of the Heartland Institute listing numerous scientists – 500 this time – supposedly supporting Avery’s claim that human activity is of little consequence to climate change, and whatever global warming there is, it’s all good. No worries. Go ahead and jump in the Hummer and drive to that McDonald’s down the street and have a burger. Don’t give it another thought.

Kevin Grandia from DeSmogBlog emailed 122 of the scientists on the list on Monday. Within 24 hours 45 of those contacted responded in “outrage” denying that their research in any way agrees with Avery’s assertions and have demanded their name be removed from the list.

I am horrified to find my name on such a list. I have spent the last 20 years arguing the opposite.”
-Dr. David Sugden, Professor of Geography, University of Edinburgh

(There’s more where that came from, just visit the link above for the full scoop at DeSmogBlog.)

There are admittedly some people that have not protested their inclusion on the list – because they’re either dead or haven’t been born yet.

If there is a scientific case to be made that human activity plays no part in global warming, it would seem that the tactics of Senator Inhofe and Dennis Avery serve only to prove the opposite.

Mystery is the antagonist of truth. It is a fog of human invention, that obscures truth, and represents it in distortion. Truth never envelops itself in mystery, and the mystery in which it is at any time enveloped is the work of its antagonist, and never of itself. 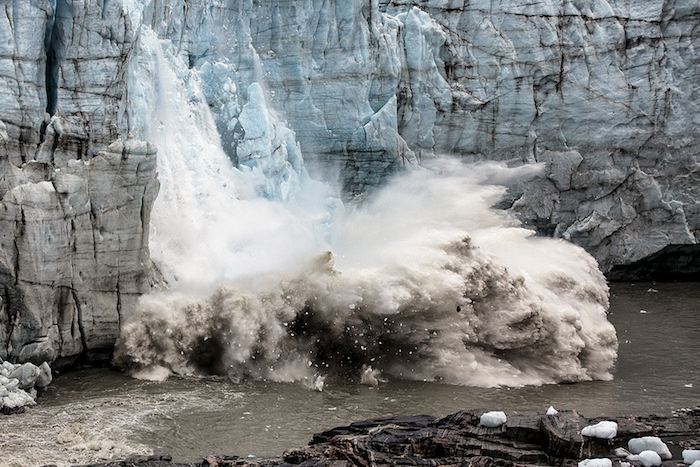 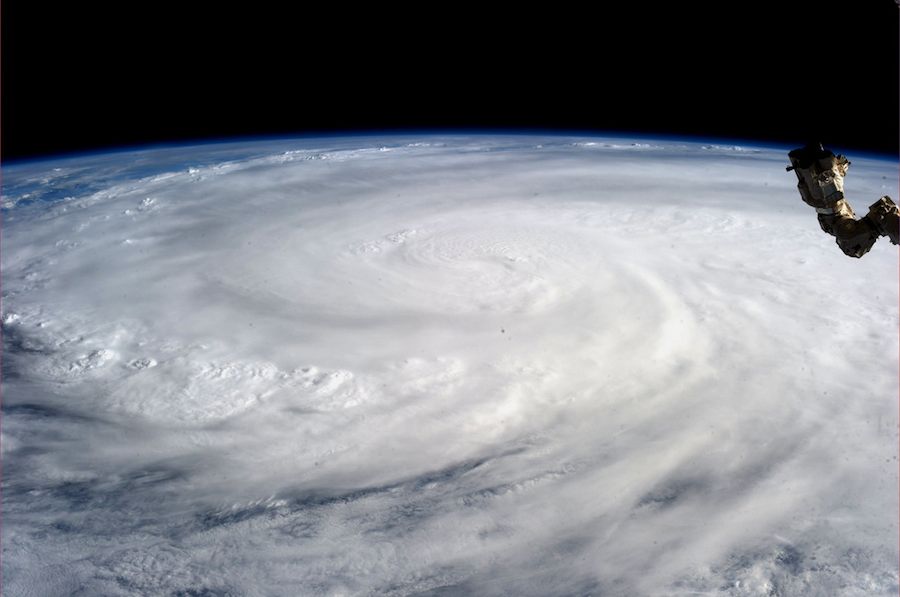