Gosh, didn’t we just report on the EPA yesterday?

The saga continues with Attorneys general from 17 states, the cities of New York and Baltimore, the District of Columbia and 13 environmental advocacy groups asking the U.S. Court of Appeals on Wednesday to order the EPA to respond to last year’s Supreme Court ruling on greenhouse gas emissions in the case of Massachusetts v. EPA.

That decision, handed down exactly one year ago yesterday, ruled that the EPA has the authority to regulate greenhouse gas emissions, requiring it to make a decision on whether to regulate emissions from motor vehicles under the Clean Air Act. Wednesday’s court filing asks the court to issue an order requiring the EPA to act within 60 days.

The EPA had promised to make such a determination by the end of last year, and has thus far has failed to to do so. As I reported yesterday, EPA administrator Stephen Johnson sent a letter to Congress last week saying proposed rules for carbon emissions for both vehicles and stationary sources would be issued “later this spring”, which would in turn start a year-long comment period before any final determinations could be made.

EPA’s Johnson specifically found that, “Severe heat waves are projected to intensify in magnitude and duration over portions of the U.S. where these events already occur, with likely increases in mortality and morbidity, especially among the elderly, young, and frail.”

California Attorney General Jerry Brown Jr. said, “The EPA said it would take action to regulate greenhouse gases by the end of last year but then broke its word and ignored the Supreme Court’s mandate. The EPA has rejected the Supreme Court’s order, an action which is outrageous and unlawful. We’re taking the EPA to court to force it to do its job”. Environmental Defense Fund Deputy General Counsel Vickie Patton added “The EPA is defying the Supreme Court and endangering our economy, our environment, and our health. The law and the science are clear – the EPA must act now.” 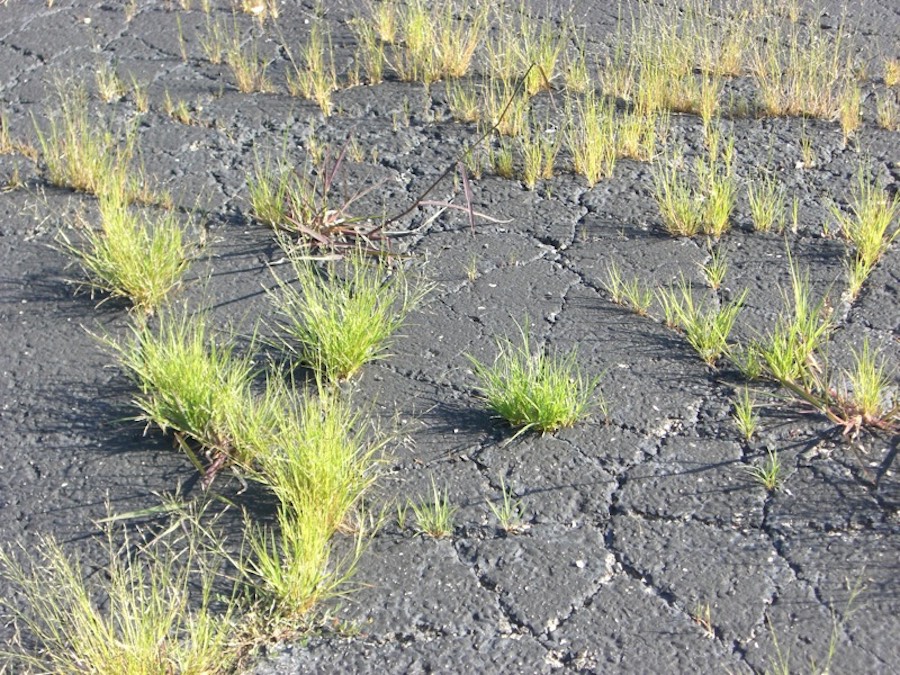