Rebuilding organic soil is the fastest, most productive and most cost-effective means of sequestering significant amounts of carbon dioxide during the next 30 years. Moreover, making sound, long-term commitments to rebuild and manage worldwide organic soil stocks will not only help offset current greenhouse gas emissions but reduce the burden of CO2 already contained in the atmosphere, according to Australia’s Soil Carbon. “Degraded soils can store up to five times more organic carbon in their surface layers than they currently hold if the soil management approach changes,” according to the organization.

According to the United Nations Food & Agriculture Association, “Soil organic carbon is the largest reservoir in interaction with the atmosphere."  Some 650 gigatons is stored in vegetation, the atmosphere holds some 750 gigatons while soil contains some 1500 gigatons of the earth’s primary greenhouse gas.
“The broad figures are that we can store enough carbon in the living biosphere … of our planet, to offset all of the carbon emissions since the beginning of the industrial revolution,” says Dr. Tim Flannery, principal research scientist at the Australian Museum in Sydney.
Informed, effective land management is the key, real and only difference between neighboring plots of pasture, grass and grazing land around the world where stark differences in the quality, biodiversity, productivity and amount of carbon stored are readily apparent.  “Experiments in the U.S. have shown that well-managed livestock can increase a given plot of land’s ability to absorb water by up to 600%” Soil Carbon points out.
“Boosting soil organic matter levels is one of the only real ways to deal with the existing excess legacy load of carbon dioxide currently in the atmosphere. It also increases farm production, helps rural rebuilding, reduces the impact of drought and incidence of flooding, builds biodiversity and genuinely starts the healing of the World’s river systems.  It may sound too good to be true, but it works,” maintains the organization’s Tony Lovell.
“If we have already passed the ‘safe’ level for atmospheric CO2 then reducing future emissions is not enough – if we have too much up there we need to capture this legacy CO2 and actually reduce current levels.  There IS a solution – and it is not just technology – it is BIOLOGY,
”Increasing the organic matter content of our agricultural soils by 1% would capture BILLIONS of tonnes of atmospheric carbon dioxide, improve drought tolerance, build bio-diversity, and reinvigorate rural communities.” 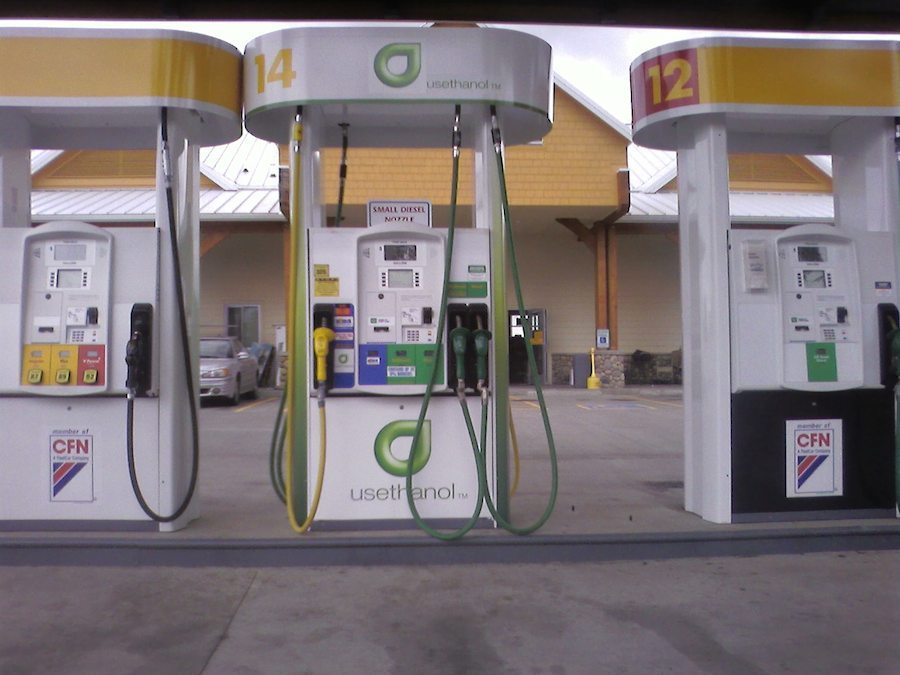 One thought on “Soil & Range Managment: The Key to Reducing CO2”