On the heals of the United Nations climate change summit in Bali last month, the Bush administration is hosting a two-day meeting to further address global warming issues with the world’s largest greenhouse gas emitters. At least 15 countries are expected to participate, including Australia, Brazil, Canada, China, France, Germany, South Africa, and the United Kingdom.

The United States’ image on climate change reached an all-time low at the Bali summit when, completely abandoned in its recalcitrant position, the U.S. delegation was practically (and almost literally) booed off the world stage. With the evocation  of American writer and revolutionary patriot Thomas Paine by Papua New Guinea spokesman Kevin Conrad, paraphrasing his famous “lead, follow, or get out of the way”, the U.S. was finally compelled to agree to a consensus to move forward with negotiations.

That exchange will likely be on everyone’s mind at the upcoming meeting, ostensibly intended to help further progress toward an international agreement on climate change by 2012, when the Kyoto Protocol expires – the central focus of the meetings in Bali.

There was general disappointment at the outcome of the last climate change meeting hosted by the Bush administration in September, when hopes for a changed and evolving position from the White House were not forthcoming.

Attempts to “sell (the U.S.) position to the rest of the world” have fallen flat, so should we expect much to come from this next Bush-sponsored meeting in Honolulu?

James Connaughton, who heads the White House Council on Environmental Quality, is reportedly playing down expectations, saying that the idea of the meeting is simply to “discuss options” and pursue a “collaborative” process.

A collaborative process is a welcome thing, and a fundamental aspect of any real progress in forming effective international climate change policy. It would also be a refreshing change from what the White House has fostered.

Indeed, if nothing more than a genuine and voluntary willingness from the Bush administration to collaborate with the rest of the world is the only thing that comes from the meeting in Honolulu, then that is probably as much as we could hope for.

Next year a new man or woman will be in office, from whom we must demand much higher expectations for leadership on global warming, for we have already wasted too much time in hubris, arrogance, ignorance, and denial. 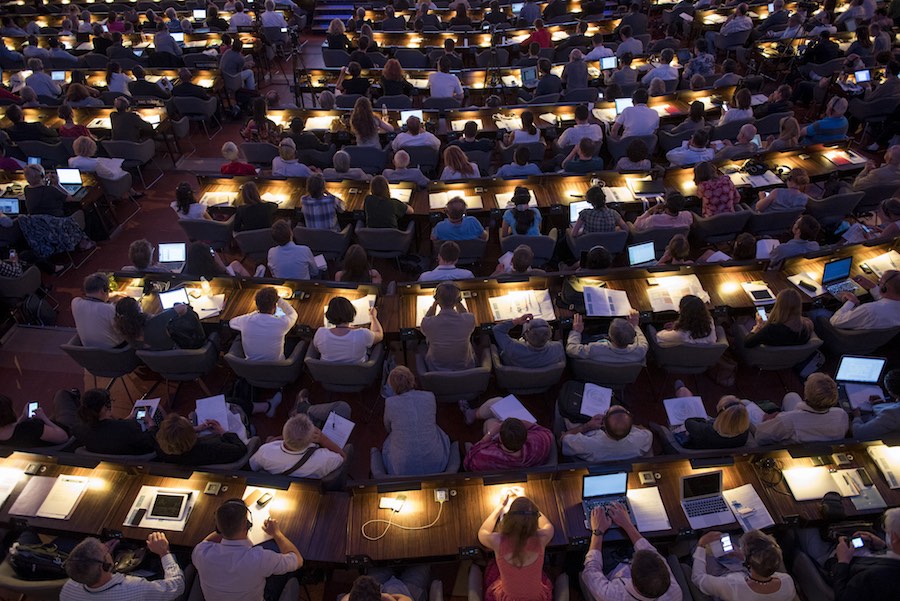 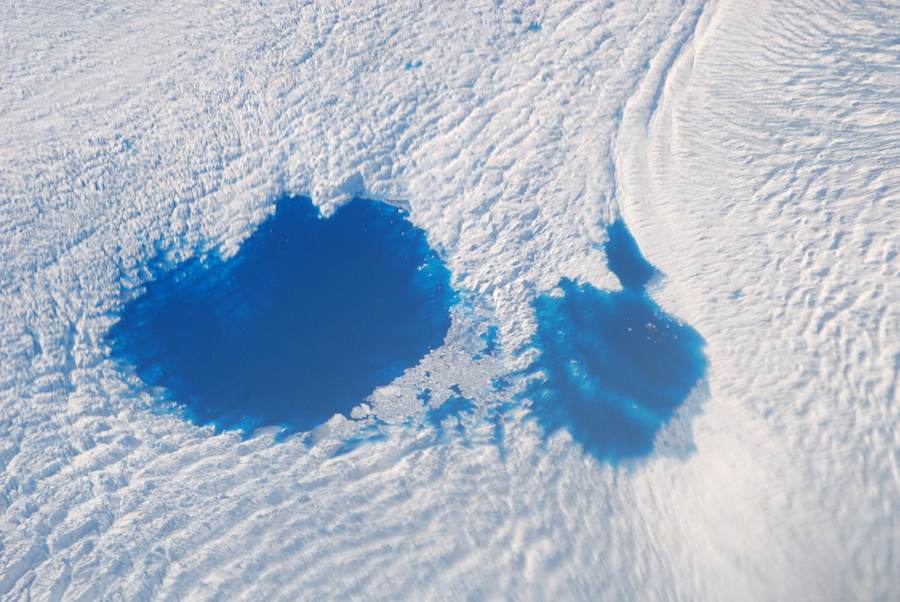