San Francisco will be the first city in the United States to adopt a program of carbon offsets for official business.

Official travel will either be eliminated entirely or the carbon cost calculated for purchasing one of several city programs to offset that carbon. The savings by cutting some trips will used to purchase the offsets, thus adding no expense to the City’s budget.

The goal is to cut San Francisco’s carbon emissions by 2.5 millions tonnes by 2012, or 20% below 1990 levels (imagine trying to negotiate that in Bali!)

Mayor Gavin Newsom is wary of carbon offset that “promise action in distant lands”, warning that unregulated offset programs can be prone to “scam artists… banking on this goodwill”.

The offset program will be used for local projects like installing solar energy devices, converting restaurant grease in bio-fuel, and investment in energy conservation.

Initially, the program is available only to city officials on city business, but plans include making the program available to residents as well. 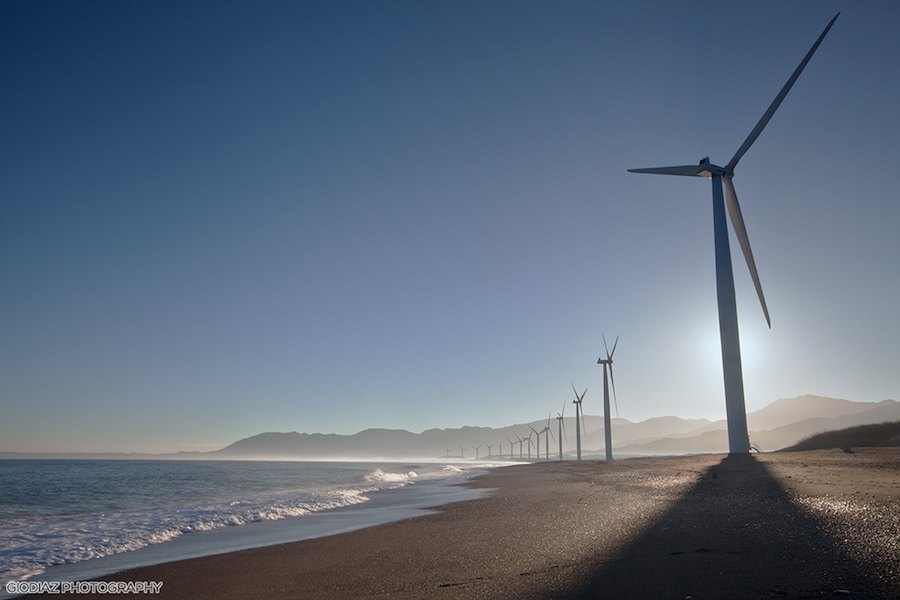