Climate scientists have been getting a bum rap. Too many times they are accused of being about nothing but “gloom and doom”.

AP Science Writer Seth Borenstein writes that many of the scientists associated with the “doomsday scenario” of global warming (Jim Hansen, Michael Mann, Bob Corell, Stephen Schneider) are actually more hopeful than some voices in the “climate change debate” would like us to believe.

Instead of being paralyzed with fear, climate scientists believe people should be energized to push for positive change.

People don’t like change and we’ve been riding a pretty amazing wave, this past century or two, harnessing the incredible power stored in the organic remains of fossilized life. But change is inevitable, and the thought that we could forever extract carbon from the earth, exhaust most of that into the atmosphere, and skim off just enough power to fuel modern civilization in the process just doesn’t make sense.

No party lasts forever. At some point we need to get serious about our future.

Scientists show us the writing on the wall. The opportunities written there are ours to seize, but only within a relatively small window.

This isn’t anything new. The history of human society shows that the success or failure of past civilizations has often depended on recognizing and effectively responding to longterm trends, beyond the comfortable perception of our relatively short-term brains. And the opportunity to respond usually exists within a short window of time, given the natural lag in fully recognizing the oncoming trend in the first place.

We live in interesting times, to say the least. It’s easy to look at the environmental challenges we face and either be stopped dead in our tracks – a dear in the headlights – or accuse those that warn us of the unforeseen consequences of our high-energy, low-efficiency lifestyles as doomsayers – the boy that cried wolf.

The right path is the hardest of all, of course, for it requires us to push against our natural tendencies toward a new understanding of human society and its place in the universe.

We know the earth is not flat, that our place in the universe is not special or unique beyond our own perspective of it. Witches are no longer burned at the stake; wherever God may exist, it is not “up in the clouds”, and is certainly beyond any understanding we can muster as sentient bits of clay on a lonely outpost of his creation. Slavery, as a national institution, is dead. None of this progress happened easily; our species advances – and declines – in convulsive lurches.

We exist on the cusp of revolutionary change. Convulsive, challenging, difficult – and coming. If change can’t be stopped – and it can’t – then we should focus on making that change a force for progress.

It’s the challenge we face – ready or not. 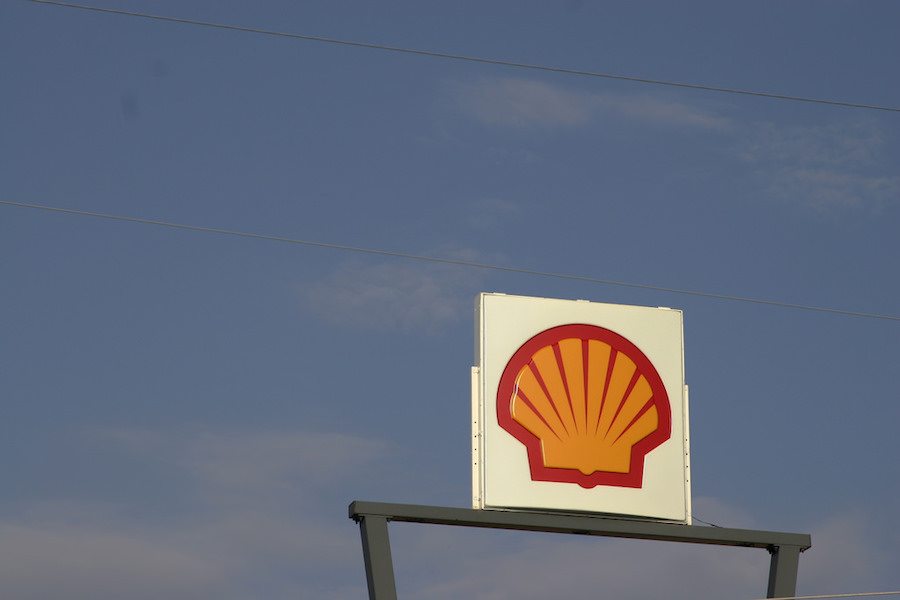