The Working Group I report, released on February 2 in Paris, dealt with the scientific assessment of climate change, outlining the basis of scientific findings that global warming is real and primarily driven by human activity.

Working Group II released its report in Brussels on April 6 and dealt with the impacts, adaptations, and vulnerabilities of climate change.

Today’s Working Group III report is both hopeful in the possible solutions and dire in its warning if we do not take urgent action in containing global warming within a 2 degree Celsius rise in average global temperature from pre-industrial levels.

The report stated that greenhouse gas emissions rose 70% between 1970 and 2004, with most of that increase coming from the energy sector.

Rajendra Pachauri, chairman of the IPCC, emphasized the report’s finding that solutions must come from individuals as well as governments, stating at a press conference today that “An extremely powerful message in this report is the need for human society as a whole to start looking at changes in lifestyle and consumption patterns… If we continue to do what we are doing now, we’re in deep trouble. As it’s clearly stated here, with the current climate change mitigation policies, global GHG emissions will continue to grow over the next few decades. That is one immediate message from us to take home.”

The report estimates that stabilizing global climate can be achieved by 2050 at a relatively modes cost of 3% of world gross domestic product.

Failure to do so would arguably exact a much higher economic toll as well as unleash many of the worst potential consequences of climate change.

Among the possible solutions are increased efficiency in energy use, financial incentives (such as a carbon tax), stricter industrial standards, and improved building codes.

Chairman Pachauri also stressed the need for individuals and society as a whole to take an honest look at their patterns of consumption and suggested that minor adjustments in lifestyle are an important part of mitigating global warming. For instance, eating less red meat is not only healthier for the individual, it will also help reduce the release of agricultural methane. Other simple steps, such as the widespread use of florescent lighting, while not in themselves a complete solution, when integrated into a pattern of relatively minor changes in lifestyle will have a profound effect in the mitigation of climate change.

The report released today offers a blueprint for governments to explore the realistic and affordable options available to avoid the most disastrous consequences of climate change. But it is clear that continued inaction or idle “research” without action are not among those options. The time to act is now.

What is before us will not necessarily be easy, but it is clearly achievable and not only affordable, but is likely to present economic advantages, increased human health, a cleaner, more vital environment, and the beginnings of a sustainable human society for future generations.

Summary reports of each of the IPCC’s Working Group Reports are available online in pdf format:

—————————
I used the following sources for this post:
The Intergovernmental Panel on Climate Change
Scientific American
Voice of America News 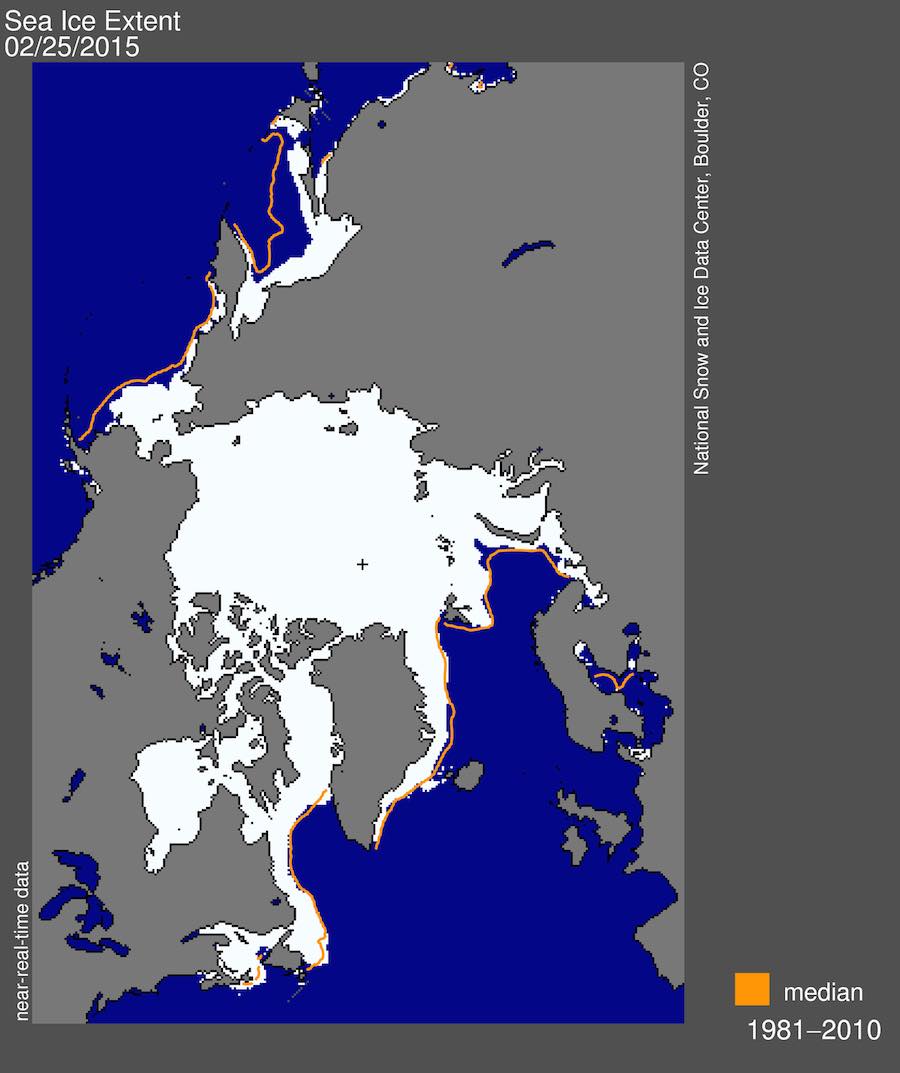