Many have probably heard of the encounter between singer Sheryl Crow and Bush advisor Karl Rove at the White House Correspondents Dinner last Saturday night.

While I try to keep general politics out of our discussion here, it is impossible to accomplish entirely when talking about climate change and global warming. I find that unfortunate, but certainly the reality.

If it is the perception of the reader that our current administration has, for instance, made a proper case for war in Iraq, and thus proceeded to prosecute that war competently, then so be it. This is not a discussion for this blog.

Nonetheless, Mr. Rove’s reported combativeness and condescension demonstrates the abject lack of leadership from the White House on climate change.

It appears the best Rove can do – arguably the smartest guy in the Administration – is claim the federal government spends more than any other nation on research or that since China is doing nothing about their carbon emissions then it follows that neither should we.

Even if is true that the United States funds more honest, objective, scientifically sound research (per capita?), it is no excuse for inaction, suppression of scientific reports that don’t support a political agenda, or failure to lead like the great nation we purport be. Moral leadership waits for no other country.

Mr. Rove, me thinks ye doth protest too much.

That said, I am also concerned when the messenger draws focus from the message. I appreciate what Sheryl Crow and Laurie David do to help bring attention to and popularize the realities of climate change. But a visible sparring with Rove and talk – even as a joke – of using less toilet paper as a way to realistically address global warming only excites the fringe passions that continue to divide us.

I fear that through our growing concern for the environment coupled with the need to feel good about our lives we fall into a “carbon neutral” trap; thinking that all we need do is buy a carbon credit or change a light bulb (or use one sheet of t.p.) to effect a real a solution. This is at best naive and at worst dangerous.

That is not to say we shouldn’t do all these things, for we should (excusing, for the moment, Crow’s “joke”). But then what?

The fact is that the best way to reduce carbon dioxide concentration in the atmosphere – or at least to slow its increase – is to not emit it in the first place; not to depend on a carbon credit to do it for us.

A recent article in the San Francisco Chronicle illustrates that even well-meaning people interested in taking the easy steps in mitigating their carbon footprint are responsible for as much as 13.7 tons of carbon gassed off into the atmosphere every year. The job is not done simply by purchasing carbon offsets or touring the country in biodiesel fueled buses. It is only the entry onto the path that will, hopefully, lead to a real solution: a modern, thriving society that consumes less, wastes less, and lives within sustainable limits.

The truly green among us are most often the poor. They don’t buy carbon credits, hoping instead to have enough money to feed their families. They simply don’t have the resources to burn that much carbon in the first place.

It is truly sad, even tragic, that our political leaders offer no leadership on this issue. It is good that there are people with the resources and notoriety that can bring the issue into some focus. To neither party can we totally abdicate our responsibility.

It is up to the each one of us to act and think for ourselves as our conscience dictates, and to face square-on the realities we face. 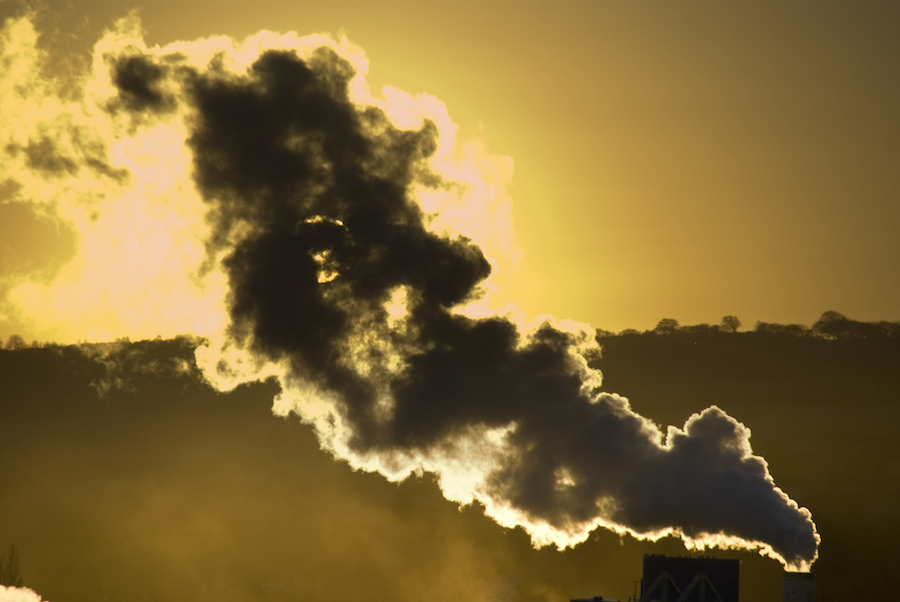