It has been widely reported that Jerry Falwell has recently blamed, if not actually global warming, then the debate surrounding the issue on the devil.

Apparently the idea is that the devil is attempting to distract the good reverend and his colleagues from preaching the gospel, and thinks it’s pretty clever of the devil in doing so.

I don’t really want to go too far into Falwell’s convoluted thought process. I personally think just about everything Falwell says is ludicrous; however, one point he makes I find interesting:
He claims that the debate on global warming and climate change should be about science and not politics.

Well, I’ll be, Jerry Falwell and I actually agree on something. 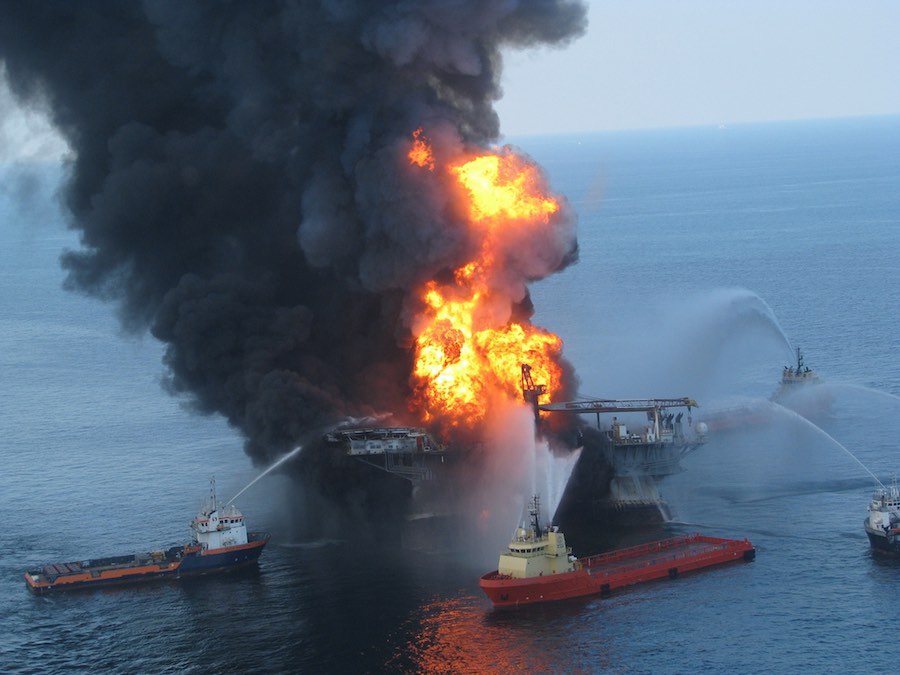 4 thoughts on “Falwell on Global Warming: It’s the Devil”