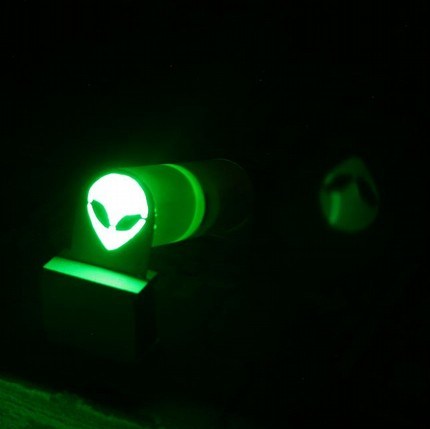 Who knew?
Well, apparently world governments have known all along, since they’ve been hiding alien – as in “UFO” alien – technology that would solve the climate crisis.

“I would like to see what (alien) technology there might be that could eliminate the burning of fossil fuels within a generation … that could be a way to save our planet” Hellyer is quoted as saying.

The logic is pretty straightforward: Any alien species with the technology to reach earth wouldn’t be using fossil fuels. No gas-guzzling UFO’s would have ever made it. So those that did make it, only to unceremoniously crash, would have used advanced technology to propel themselves through the cosmos.

One problem I see with this is that it is most likely somewhat difficult, if not impossible, to recreate any such technology. After all, dylithium crystals (the kind that power the warp drive unit in the Star Ship Enterprise captained by James T. Kirk), are pretty hard to find here on planet earth.

Best that we continue with the real, plausible, and possible.

Still, one must thank Mr. Hellyer for breaking up the doom and gloom a bit. Now let’s get back to work.

One thought on “Demand for Alien Technology to Fix Global Warming!”