Is Stern an alarmist or a realist? A report released by the Heartland Institute thinks Stern is clearly an alarmist.

Still, one must be concerned of the economic consequences of environmental collapse, mustn’t one? Oops! Is the alarmist in me showing? 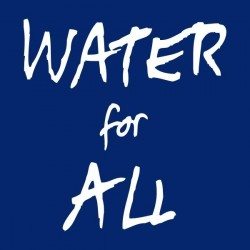