I was recently contacted by a reader expressing skepticism regarding global warming, especially the idea that it is unique, unprecedented, and mostly caused by human activity.

The reader referred me to a study whose conclusions support the idea that Medieval times were actually warmer than current global temperatures, based on studies of ice cores and tree rings. A report on that study is here.

No issue as serious as global warming should be totally one-sided. Opposing viewpoints need to be aired and discussed. I welcome respectful and intelligent debate on this or any issue. The “Go to Hell” types obviously don’t wish to actually get a response from me, nor do they really deserve one, but this particular reader wasn’t such and idiot so we have a short little discourse regarding our thoughts and beliefs and questions on climate change and global warming.

I include below a response I wrote to some of his concerns and questions. In the interest of privacy and anonymity, I have not included his end of the conversation, thus our “one-sided debate”, though from my response it is clear what was asked and commented on:

Thanks for the link and again for your comments.

From my research and reading, climate scientists are actually studying a much longer time frame than merely a few decades or a century or two. It is true, however, that accurate record-keeping of global temperatures has only been done for a relatively short time. However, just as the study you pointed me to the other day (which I will be posting on the blog) scientists are using the same methods to come to the general conclusion that CO2 levels are rising rapidly –and really, this just makes common sense to me since we are pumping billions of tons of the stuff into the atmosphere every year, and every year more than the last, through the burning of fossil fuel – and that average global temperature is, in fact, rising in a corollary to that CO2 rise.

I think nobody is questioning whether there haven’t been drastic climate changes in earth’s past, and even some significant changes in human history. I think what is at issue here is what we are doing to our climate now. At no point in history have there been six-billion-plus people using up such a vast swath of Earth’s resources and in many cases pouring the waste (CO2 and other greenhouse gasses) into the atmosphere.

There does seem to be anecdotal evidence of climate change, especially at the poles, where average temperatures have actually taken a sharp rise. The ice is melting.

That there may be some contribution to this warming through natural causes doesn’t, in my mind, mean we should ignore our own contribution to what amounts to a grand global experiment in climate. We need to take responsibility for what we are doing to the planet, and begin to develop economic models that take into account the environmental costs of the processes of our civilization.

In regard to meteorologists, I am unaware that they as a group generally discount the reality of global warming. I suggest that what they may have a problem with is attributing any particular local weather pattern or event directly to global warming. Climate and weather aren’t the same thing.

Anyway, I appreciate your comments. I have nothing against an open dialog. That is the only way anything constructive will ever be achieved! (Unlike the occasional reader of my blog that simply tells me to “go to hell” – well, I’ll bet it’s pretty warm down there!) 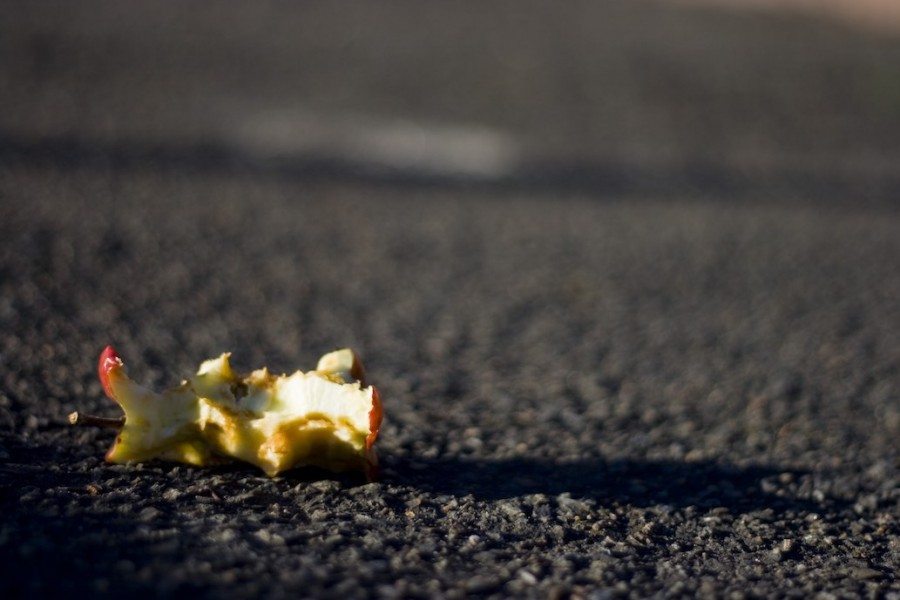 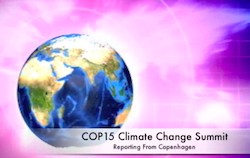 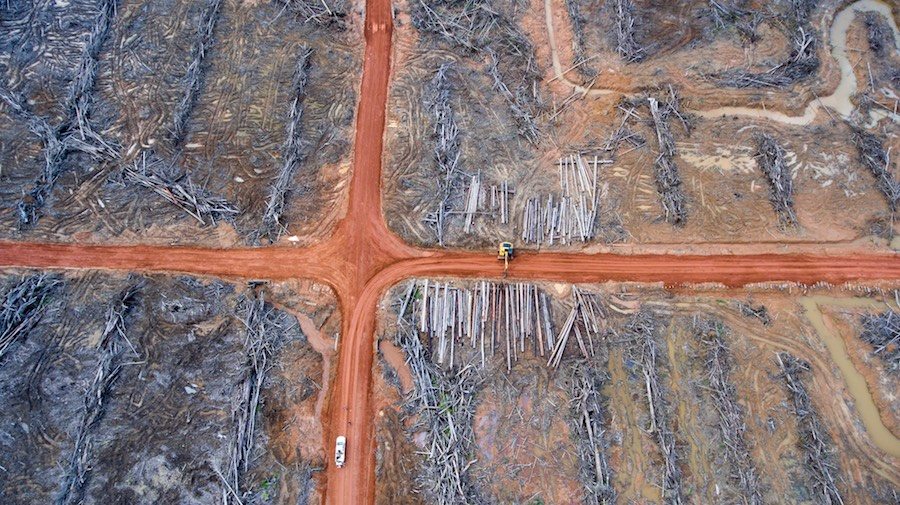