Not to dwell too much on the state, after all, they’re all a pretty self-absorbed bunch (and before you Californians fire off an indignant email, I’m one of you), but the Union of Concerned Scientists released today a legislative update on how California fared overall in 2006 environmental and energy legislation

A synopsis follows and more detailed information can be found here

BILLS THAT HAVE BEEN SIGNED BY THE GOVERNOR:

SB 1368 – Global Warming Emissions Standard for Electricity Generation
This very important bill, authored by Senate President Pro-Tempore Don Perata, requires the California Energy Commission to set a global warming emissions standard for electricity used in California—regardless of whether it’s generated in-state or purchased from plants in other states. This law will help prevent new dirty coal plants from being built to serve California’s growing electricity demand and will instead encourage development of clean electricity generation technologies including renewable energy.

SB 107 – Accelerated Renewable Energy Standard
Sponsored by State Senators Joe Simitian and Don Perata, SB 107 moves the timeline to reach the state’s existing 20 percent renewable energy standard requirement up by seven years to 2010. UCS has been one of the bill’s main advocates over the last year and a half and was responsible for crafting several amendments as the bill wound its way through the legislative process.

SB 1505 – Green Standards for Hydrogen Fuel Production
SB 1505, a bill drafted and sponsored by UCS and authored by State Senator Alan Lowenthal, sets strong environmental performance standards for hydrogen as a transportation fuel. This bill will make sure that as hydrogen develops into a viable alternative transportation fuel, the expected environmental benefits are actually realized.

BILLS THAT WERE VETOED BY THE GOVERNOR:

AB 1012 – Alternative Fuel Vehicles
AB 1012, by Assembly Member Joe Nation, would have required at least half of cars and light trucks sold in California in 2020 to run on clean alternative fuels.

SB 927- Cleaning Up California’s Port Pollution
SB 927, by Assembly member Alan Lowenthal, would have funded air quality, security, and infrastructure improvements at the ports of Los Angeles and Long Beach by collecting a mere $30 from each massive shipping container moving through the ports, resulting in an estimated $150 million per year. The California Air Resources Board determined that emissions from ports and goods movement activities cause 2,400 premature deaths and more than 1 million school absences in the state every year.

BILLS THAT WERE NOT PASSED BY THE LEGISLATURE

California Clean Car Discount Bill
UCS sponsored the California Clean Car Discount bill, which would reduce global warming emissions through rebates on clean cars funded by one-time surcharges on dirty cars. The bill passed out of the state assembly. However, the bill stalled in the state senate due to some procedural hurdles. The bill will be reintroduced in January at the start of the 2007 legislative session.

SB 999 – Reforming the San Joaquin Valley Air Pollution Control District
UCS supported the Central Valley Air Quality Coalition in a massive, multi-year effort to pass this much-needed bill. SB 999 would have expanded the Valley Air Board membership from 11 to 15 members, to include additional representation from urban areas and public health experts. Unfortunately, State Assembly Member Nicole Parra succeeded in killing this bill in the final hours of the 2006 legislative session. 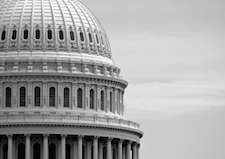 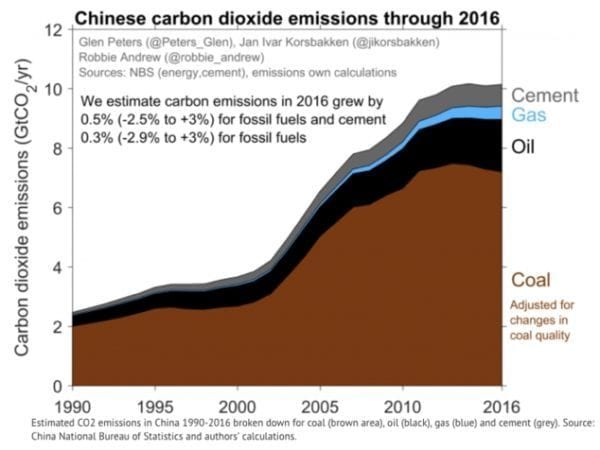